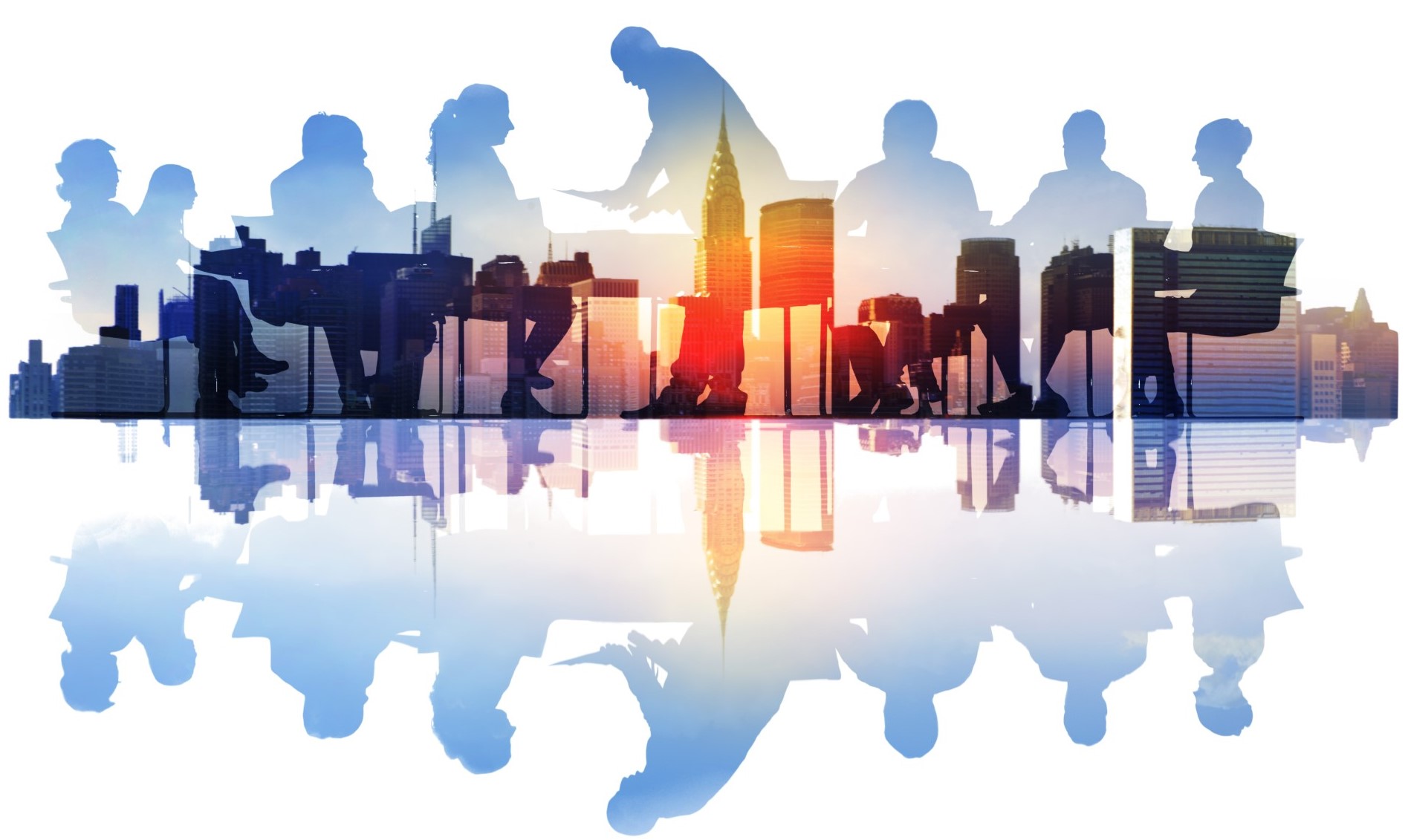 From drones to modern slavery, four directors from the 2019 Australian Governance Summit debate the big trends organisations need to prepare for this year.

Nicholas Davis, head of society and innovation for the World Economic Forum, spoke to the “seismic change” the past 10 years had seen in what senior risk experts and decision-makers are worried about. In light of this, Davis identified four key technology governance trends for directors: technology as a strategic board issue and ethics issue (where the sector has seen calls for more regulation), a shift from ancient to agile approaches, technology as a lever for competitive advantage and technology education from the board to the frontline.

A startup governance panel was generally optimistic growth in the sector would continue. Panelists offered advice for directors looking to join a startup board.

Xinja founder Eric Wilson urged directors with apprehensions to simply relax. “Calm down. You’re not there to run the business,” he said.

Echoing the sentiment, Blackbird Ventures founder and investor Rick Baker explained the guiding role directors often play for founders in order to ensure a strong dynamic. “Your job is to be unemotional… When you get that first bit of bad news from a founder, it’s important you react in the right way or they won’t come to you with bad news again.”

Google’s Sally Ann Williams warned directors not to join a startup board for the money.

Wilson agreed, comparing remuneration to a sporting match. “If you’re focused on the game, the scoreboard will take care of itself,” He also disabused the notion that listing to raise capital was a necessity, pointing to private companies Uber and Lyft, which have both reached unicorn valuations.

Ball cited drone ambulances, Uber Elevate, which “plans to be flying passengers around by 2023” and exoskeleton suits for workers lifting heavy loads as proof the trend is only growing. “That’s not a moral quandary, that’s a legal quandary,” said Ball. “It’s going to be central to how we think about risk.”

“Organisational change is not happening fast enough in Australia. Boards are not digging deep enough into this issue,” he said.

Where Nestle and Fortescue Metals had made strides, more companies needed to have robust dialogue on human rights conduct and conduct deep inquiry into their supply chains. “Do not wait until your brand is in tatters. You need to get on top of the issue now,” urged Devadason.

From feel good to do good

On another panel, Shelley Reys, CEO of Arrilla Consulting, said the past five years showed CEOs demonstrating leadership in Indigenous affairs, leading to enhanced brand, reputation and the acquisition of Indigenous talent. “Corporates used to see this as a feelgood exercise limited to human resources. But there is fresh business case thinking about how getting involved can help organisations do what they do best.” The Reconciliation Australia founding member called on more businesses to adopt the Reconciliation Action Plan (RAP) program, noting 1000 RAPs were now in place.

Planning to Sell Your Food Business?